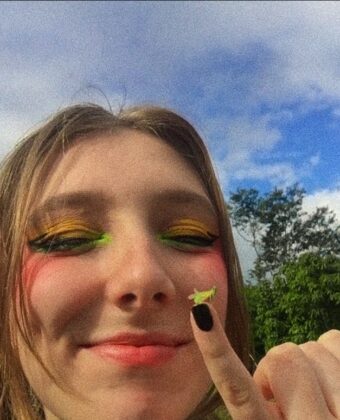 Charlotte Graham (she/they) is a Central Queensland based playwright and visual artist. Her debut play, WordsLeft Unsaid was produced as an independent film with Arts CQ Inc. as a part of a youth theatre project initiated by Discomfort Zone Theatre released early April this year.

Its a poststructuralist styled script that manipulates the psychological expectations of the audience members by predicting their anthropological behaviour and creating an unsettling and confronting environment on stage and in our minds.

Charlotte is currently working during her gap year before studying to become a psychologist and is indulging in painting, writing scripts and a children's book about Autism.